The HTML/CSS and Vue.js online test assesses candidates' knowledge of HTML, CSS, and Vue as well as their ability to leverage commonly used programming patterns.

It's an ideal test for pre-employment screening. A good front-end developer should be able to utilize all these technologies to create a modern, dynamic, and interactive user interface.

7min
-
Easy
Not enough data for chart
-
CODE
HTML/CSS
HTML/CSS
HTML is the standard markup language for creating web pages. It's an essential skill for anyone creating web pages of any complexity.
Borders
Borders
Borders can be applied to most HTML elements within the body. This is one of the most used element decorations.
Element size
Element size
Setting the size of the elements on a web page is one of the basic things that any web developer or designer should know.
Styling
Styling
Styling user interfaces according to the specification is a daily routine for a front-end developer.
Public
Public
Public questions (free account) are common interview questions. They are great for practicing, or if you want to filter candidates using the classic problems.

7min
-
Easy
Not enough data for chart
-
CODE
HTML/CSS
HTML/CSS
HTML is the standard markup language for creating web pages. It's an essential skill for anyone creating web pages of any complexity.
Elements and attributes
Elements and attributes
Defining elements and their attributes is the first process in creating an HTML page.
HTML5
HTML5
HTML5 is now supported in all modern browsers, making it important for front-end developers to know how to use its features.
Semantic tags
Semantic tags
Semantic HTML elements clearly describe their meaning in a human and machine readable way. They are used to improve page SEO.
Public
Public
Public questions (free account) are common interview questions. They are great for practicing, or if you want to filter candidates using the classic problems.

Update the website's HTML, without using JavaScript or CSS, to make use of semantic elements so that:

7min
-
Easy
Not enough data for chart
-
CODE
Vue.js
Vue.js
Vue.js, or Vue, is a JavaScript framework for building user interfaces and single-page applications. It focuses on declarative rendering and component composition.
Directives
Directives
A directive is a special token in the markup that tells the library to do something to a DOM element. It is often the simplest way to perform a required task.
Event handling
Event handling
Event-based design patterns are very common in modern applications, especially in the development of user interfaces.
Public
Public
Public questions (free account) are common interview questions. They are great for practicing, or if you want to filter candidates using the classic problems.
New
New
This is a new addition to our question library.

Implement the following logic by adding missing attributes to anchor and paragraph elements. 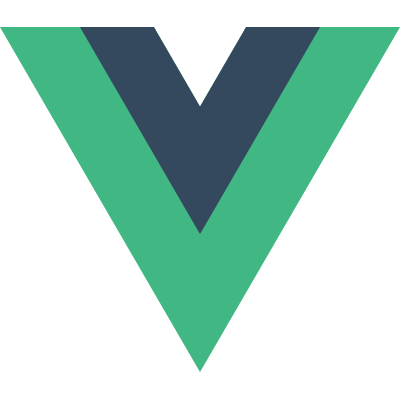